Verdansk is dead, long live Verdansk. Call of Duty: Warzone’s original map has been retired after over a year of service. In Warzone’s third season, a revamped Verdansk has taken its place, complete with a 1984 setting to tie the battle royale to Call of Duty: Black Ops Cold War. But a new map isn’t the only thing that season three has to offer players. Two new guns have entered Warzone, upsetting the meta and leaving plenty of room for new strategies. If you’re wondering how to deck them out in the most efficient fashion, we’ve crafted loadouts for both the new weapons in Warzone Season 3.

The PPSh-41 is a submachine gun that sports an extremely high rate of fire and is unlocked at tier 15 of the Battle Pass. While this gun leaves something to be desired in the damage department, its absurd rate of fire coupled with a large magazine capacity has already made it a veritable part of the meta. The PPSh-41 may be the best overall in Warzone, despite only just arriving.

Here’s a loadout to get the most out of the PPSh-41: 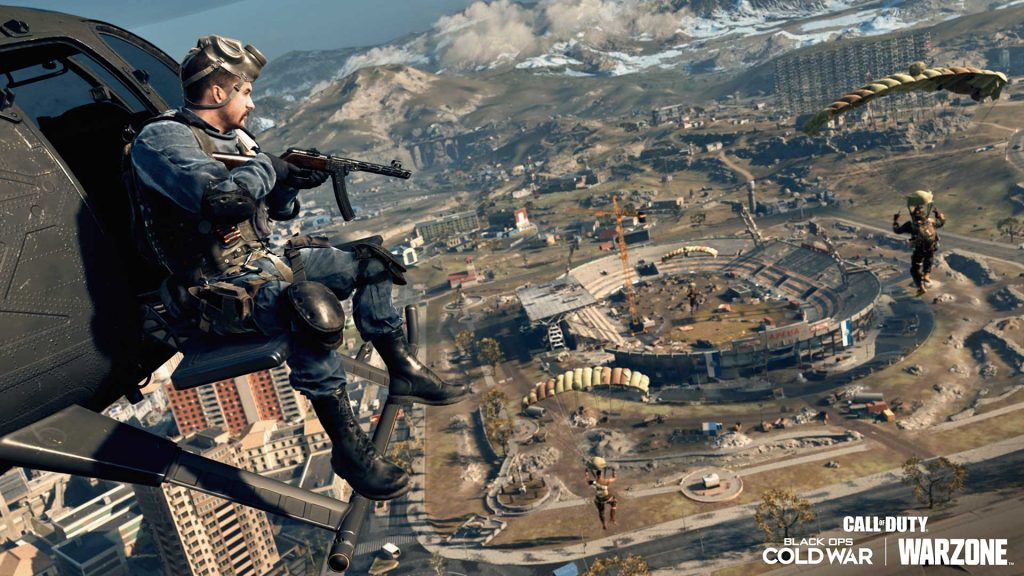 A sneak attack with the PPSh-41 can give you more than enough time to down an enemy, especially when they don’t know where your bullets are coming from. With a GRU suppressor equipped, your foes won’t have time to react before they’re sent to the gulag. The suppressor also adds faster bullet velocity, more effective damage range, and less recoil as a bonus.

The Vandal Speed Loader increases reload speed and maximum starting ammo, allowing you to really make use of the PPSh-41’s ridiculous rate of fire. The Vandal does sacrifice some aim down sights time, but you’ll counter this with the Serpent Wrap and GRU Elastic Grip.

The Swiss K31 is the other new addition to Warzone. This sniper rifle is available at tier 31 of the Battle Pass. The K31 can be a viable sniper at extra long distances, especially with the right loadout. 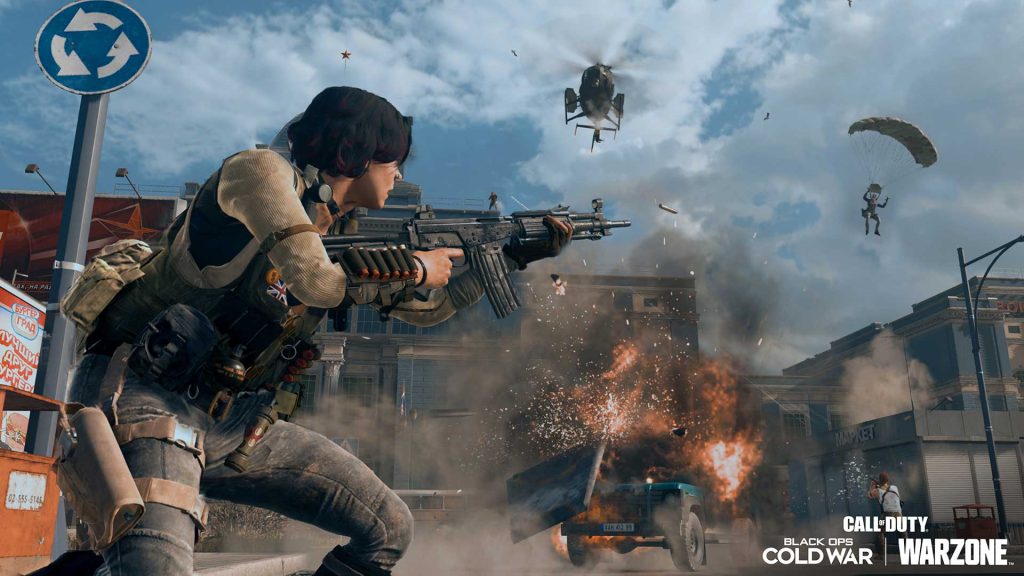 It should go without saying that you want a solid suppressor on your sniper rifle, and that’s exactly what the GRU Suppressor is. Similar to our PPSh-41 loadout, the GRU brings faster bullet velocity, a bigger effective damage range, less recoil, and — of course — sound suppression to the K31.

The Swiss K31 is far from the fastest gun in Warzone, but with the right barrel this shortcoming can be easily fixed. The 24.9″ Combat Recon also adds faster bullet velocity, bringing the K31 more in-line with other sniper rifles in the game. It’s worth bearing in mind, however,  that this attachment does reduce handling a bit.

The other option is the 24.9″ Tiger Team barrel, which also increases bullet velocity, damage, and fire rate. The drawback with this barrel is a reduction to ammo capacity. Depending on how often your shots hit, either barrel may be right for you.

The Serpent Wrap rear grip massively improves the K31’s aim down sight time while only marginally decreasing the gun’s other stats. The Serpent Wrap brings that aiming time close to the other sniper rifles of the game, and also helps offset the debuffs that the 9-round magazine brings.

The 9-round magazine’s main selling point is that it gives you more bullets to work with. But it also severely increases the gun’s aim down sight time. For this build we’re focusing on throwing as many bullets as we can as far as possible, and the Serpent Wrap should help to mitigate this painful penalty somewhat. If you find the aiming time to be too much, the 7-round magazine has no time increase at the cost of slower reload speed.

The K31 is a versatile sniper in terms of optics. We’ve designed this loadout for long-range combat, but pick the optic that suits you typical fighting distance best. Because the K31 is a bolt-action rifle, it’s worth pairing this gun with a faster secondary for close-range encounters. Luckily, there’s a PPSh-41 loadout above that will make short work of any players who dare to step too close. Together, these two guns seem to be some pretty hefty additions to Warzone, but time will tell how long their impact lasts.