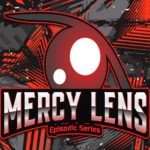 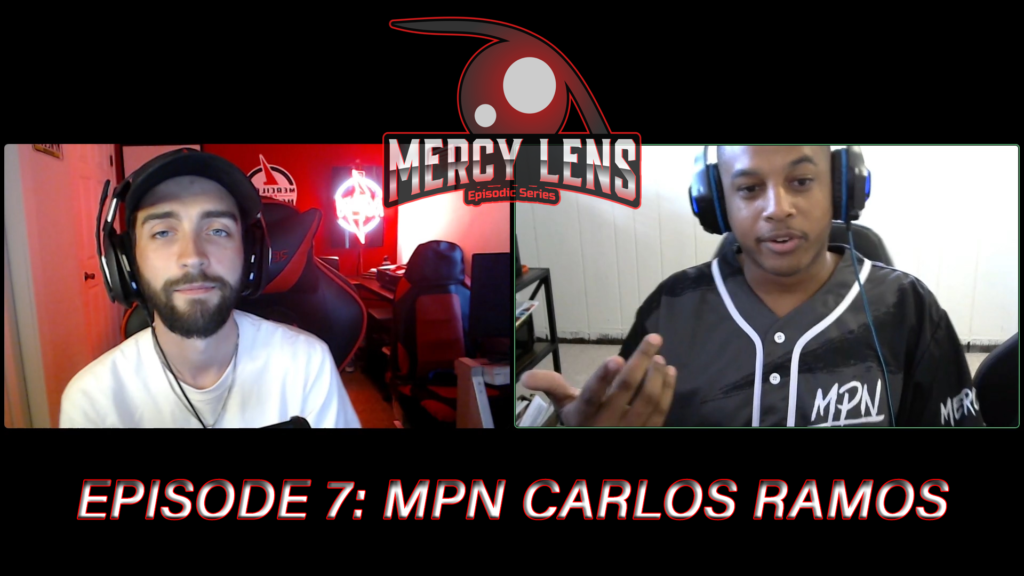 Today’s episode features a team driver for the MPN Esports iRacing Asphalt team. MPN Carlos Ramos has been with our iRacing team since the inception and we talk about what it looked like when we formed the esports team, the experience he had while winning their first team points championship, and what to look forward to within the future of MPN Esports on iRacing. Make sure to support him and the team over on his Twitch channel too so you can see what they have been up to.

Reach out if you are interested in joining the show by emailing us at contact@mpnlive.net