Outriders launched yesterday, but it seems like there are some issues with crossplay between PC and consoles.

Live service games often have teething problems on launch day, and it looks like Outriders is no exception. The Outriders subreddit has a thread collating all known issues and while it’s been a pretty smooth launch for the most part, there have been some crossplay disconnects between PC and console gamers that are causing frustrations among the playerbase.

Fortunately, the developers are aware of the issue and are working on a permanent fix already. In a post, the Square Enix account posted that the team has “discovered a desynchronization between the PC and Console code”. The post went on to say that the team is treating the issue as the “highest priority” and they are “working on patches that will synchronize all platform code, which will resolve these issues”.

In the meantime, the developers have temporarily turned off automatic matchmaking between PC and console gamers, so you will no longer be matched with PC games if you’re playing on console, and vice versa. You can still manually invite a player from console to your PC game, but the post warns that one player will eventually be kicked. Console crossplay is still working fine though, so players on Xbox Series X and PS5 can happily play together, as can PC players from both Steam and Epic Games Store. 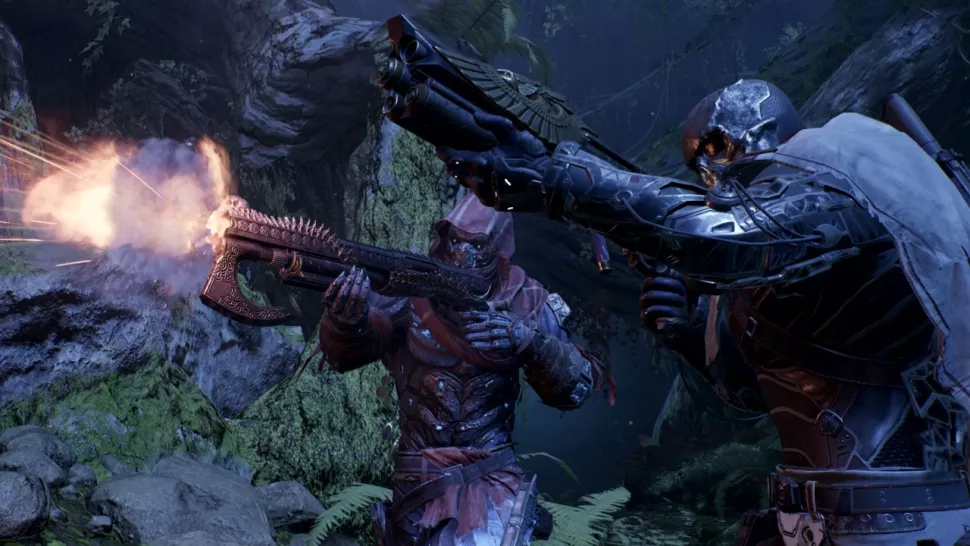