Microsoft and developer 343 Industries surprised the world when they announced that Halo Infinite’s multiplayer mode would be going live early as part of Xbox’s 20-year anniversary. The free-to-play game is available to download now, though players should remember this is an open beta rather than a full release.

That said, 343 has pulled out all the stops for this launch. While there are some fixes to known bugs coming with the campaign launch on December 8, there is already plenty to do in Halo Infinite multiplayer. The developers are giving players full access to the first season’s battle pass as part of the launch. So if you’re looking to get started as a Spartan online, here are all the details on Halo Infinite’s multiplayer launch including the battle pass, modes, and maps. 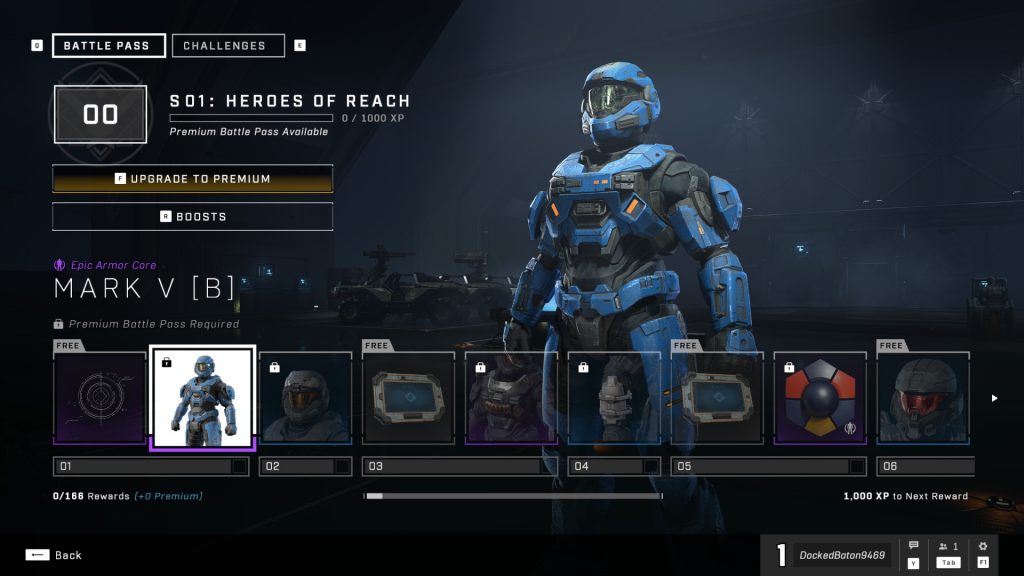 One of the features 343 Industries is focusing on with Halo Infinite is player customization. To that end, they’ve produced a 100-level Battle Pass that features both a free and paid track. Other games running a de facto beta might force players to restart once the game officially launches, but Infinite players will get to carry over all of their progress on December 8.

That means any time spent playing the multiplayer mode won’t feel wasted. And with 100 levels to work through, you’re going to need all the time you can get before the first season ends in May 2022.

The main cosmetics you’ll be unlocking in the Season 1 Battle Pass are new armor pieces to kit out your Spartan, but there are also emotes, sprays, and more. Halo: Reach fans will be happy to see that they can unlock the full kits from some of their favorite characters as they move up the ranks. This is, after all, the Heroes of Reach Battle Pass for Season 1. So, if you were hoping to dress up like Jun, Emile, or Jorge, Halo Infinite has great news for you.

Because this is a beta, players should expect changes in the coming weeks based on what 343 learns from the community. Don’t worry though, as there are still several modes and maps available. Most players will likely spend the bulk of their time in either Quick Play or Big Team Battle. There are also competitive ranked matches, but casual fans will likely stick with the first two. 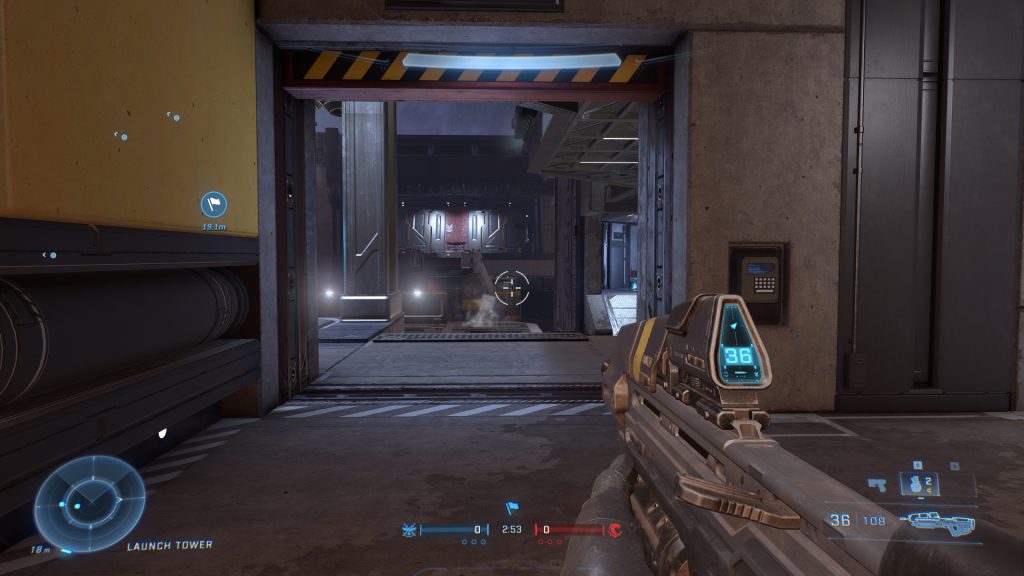 Arena takes you into smaller-scale deathmatch and objective modes

Quick Play, or Arena, is a 4v4 mode and includes seven different modes at launch. You’ll find fan-favorites here like Slayer and Capture the Flag. Here’s the full list of Quick Play modes included at launch:

For those seven modes, you’ll play across seven different maps. As we move through Infinite’s life cycle, we expect 343 will add to this list. At the beginning of the beta period, here are all of the Quick Play maps available: 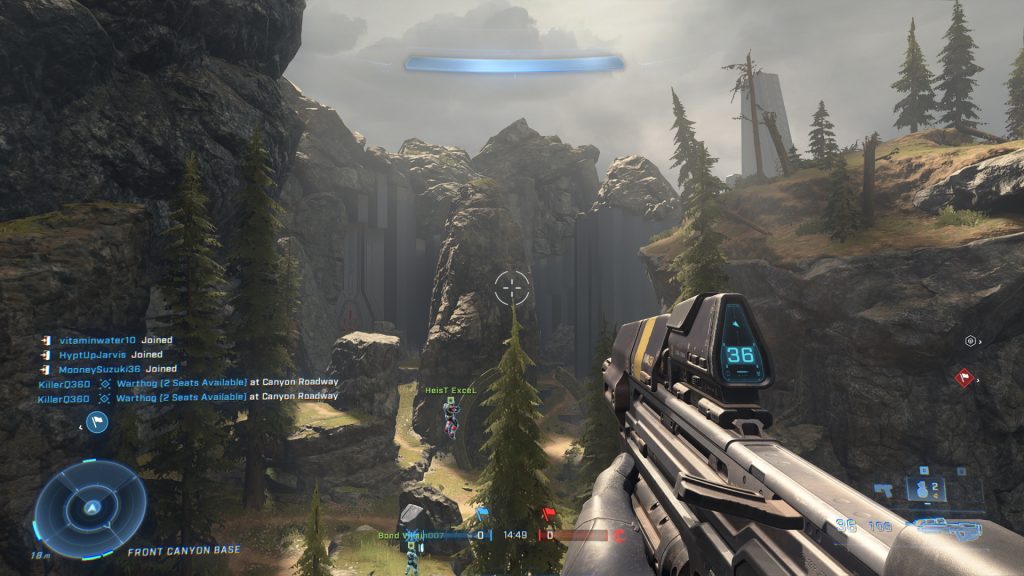 The other major mode for beta players is Big Team Battle. These matches pits 24 players against each other in 12v12 combat. Longtime fans of the series will note that’s a player count upgrade from the 16-player cap Halo 5. At launch, you’ll be able to dig into four different modes across three maps. The Big Team Battle modes are as follows:

And here are the Big Team Battle maps:

Again, we will likely see more maps and modes added moving forward. It’s also worth remembering that Halo Infinite won’t launch with the Forge. This level editor gives players the ability to dream up all kinds of new map and mode variations. Once that’s added to the mix, we expect both modes to explode in content thanks to the creativity coming out of the community.

On top of the new battle pass and the selection of maps and modes, there are several new weapons and items to try out in Halo Infinite. Most notable is the Grappleshot, which lets you zip across the map with a personal grapple hook. You’ll need to find these items out in the field, so start learning those maps as soon as you can! Our recommendation? Check out the Skewer as soon as possible. It’s supposed to be used to take out tanks, but combined with the Grappleshot lets you quickly demolish enemies at close-range. Enjoy, Spartan.