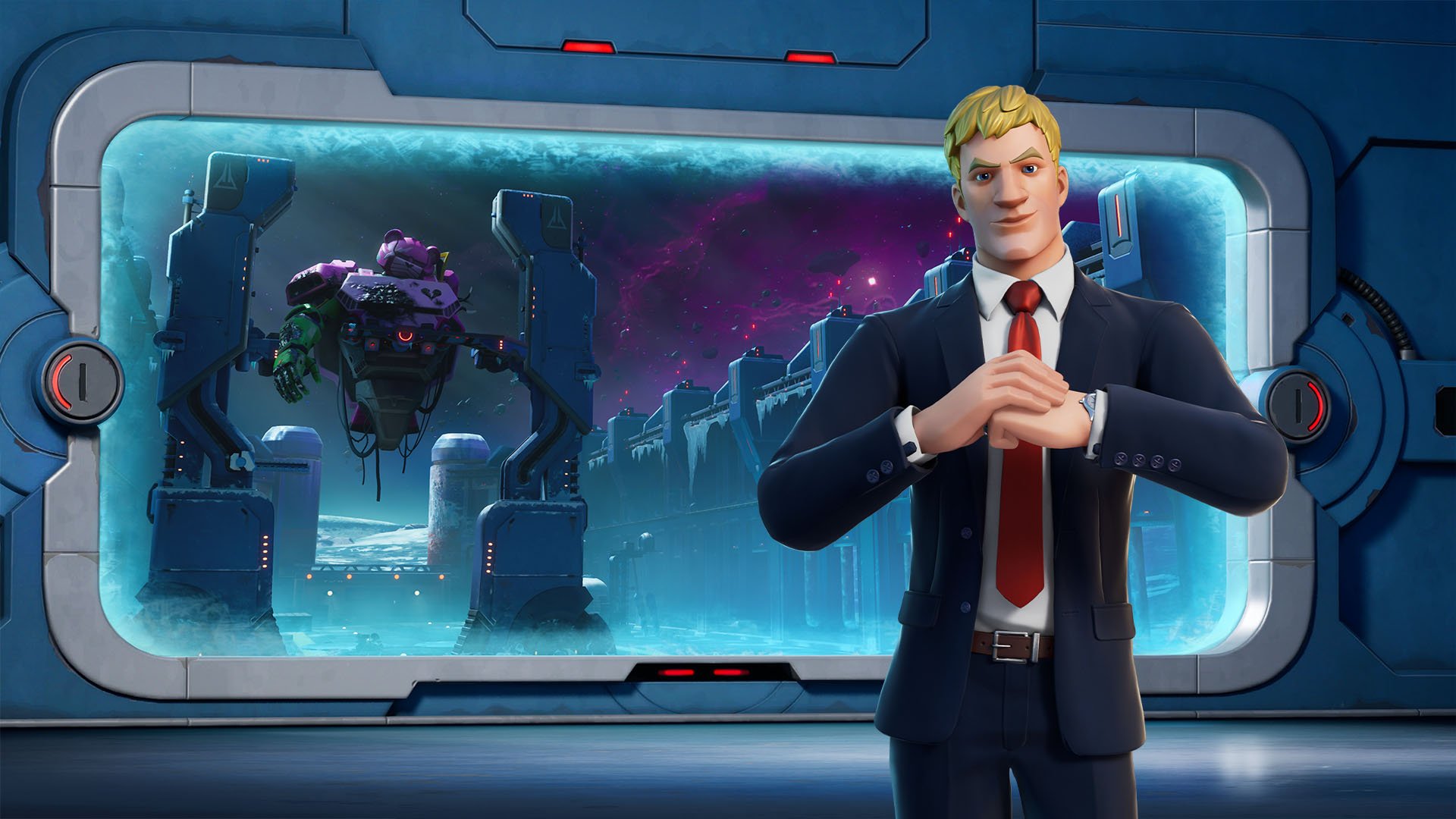 Is there a live event for Fortnite Chapter 3 Season 2? The answer is yes! With Epic Games having previously ditched the live event last season, many fans might have suspected that Fortnite Chapter 3 Season 2 might also skip the usual season-ending live event. However, after a number of teasers and leaks over the past number of weeks, it’s now been more or less confirmed by leakers that we will have a live event this season. Read on for everything you need to know!

When Does Fortnite Doomsday Event Start?

The Fortnite live event will start on June 3 and these events typically happen at the same time. All signs suggest it should function just like any other event we’ve previously seen in Fortnite.

For anyone else in the world hoping to catch the event in real-time, you can expect the Fortnite Chapter 3 Season 2 event to start (roughly) at the times listed below: 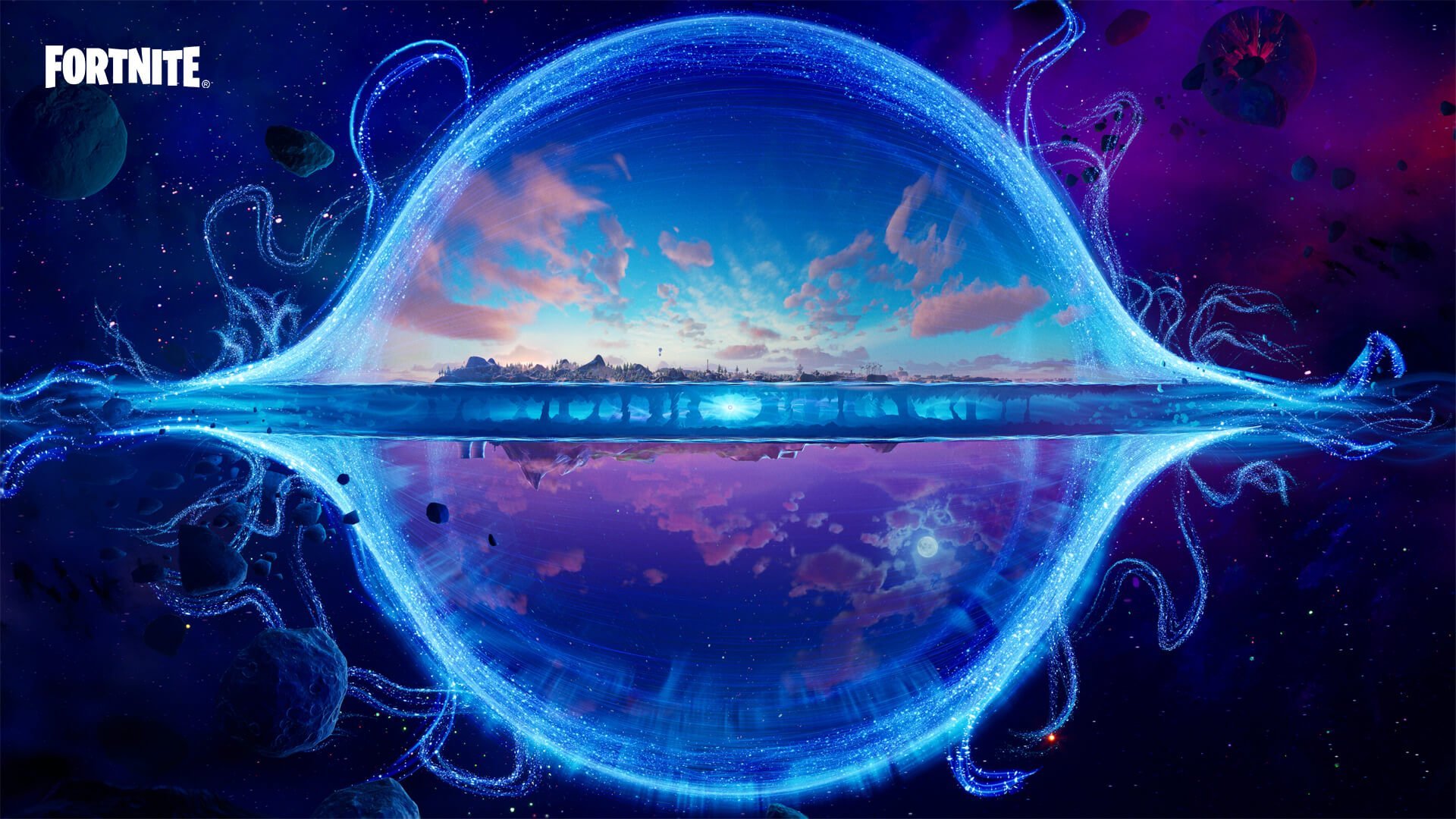 What Will Happen During The Fortnite Live Event?

As usual, the live event in Fortnite is normally a passing of the torch, bringing a close to the current season story and setting the wheels in motion for what’s to come in the upcoming Season (Fortnite Chapter 3 Season 3).

Like most recent Seasons, predicting what will happen precisely is quite tricky because Epic Games have encrypted the files which contain all the assets for these events. Normally Epic Games will unpack these a few hours before the event begins, but you’ll be hard pushed to find any leakers or dataminers willing to share what will happen, so tune in and enjoy it for yourself. 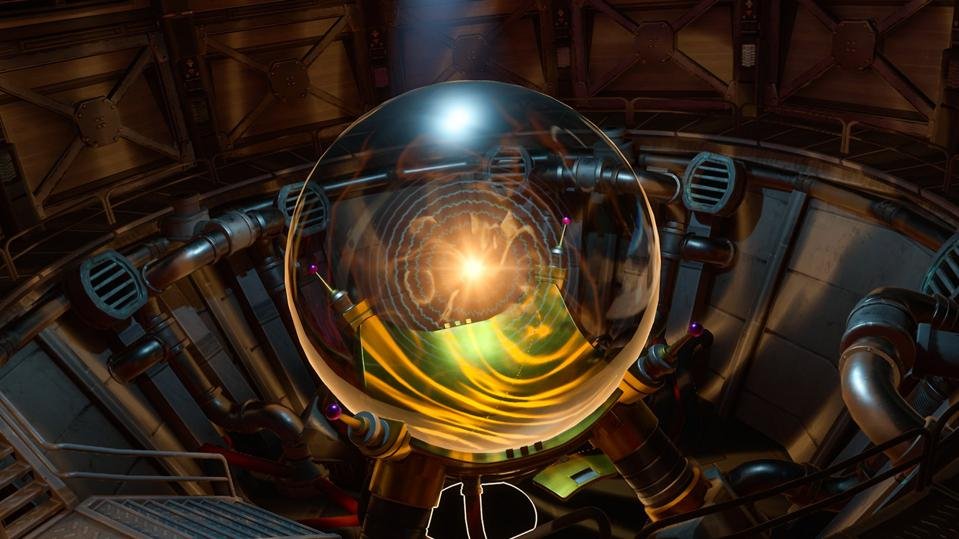 That’s everything you need to know about the Fortnite Chapter 3, Season 2 live event, but stay tuned for more details and updates closer to the new event and season.