Savathûn’s Throne World awaits you, Guardians. Destiny 2’s The Witch Queen campaign offers players heaps of new content, including unique locations to visit and a bounty of weapons and armor to equip.

But there are a few things all Guardians should know in order to make the most of their time in the Throne World. Here are the key tips and tricks for Destiny 2 The Witch Queen that’ll help you during your time in this dangerous new dimension.

How To Unlock Crafting in The Witch Queen Campaign 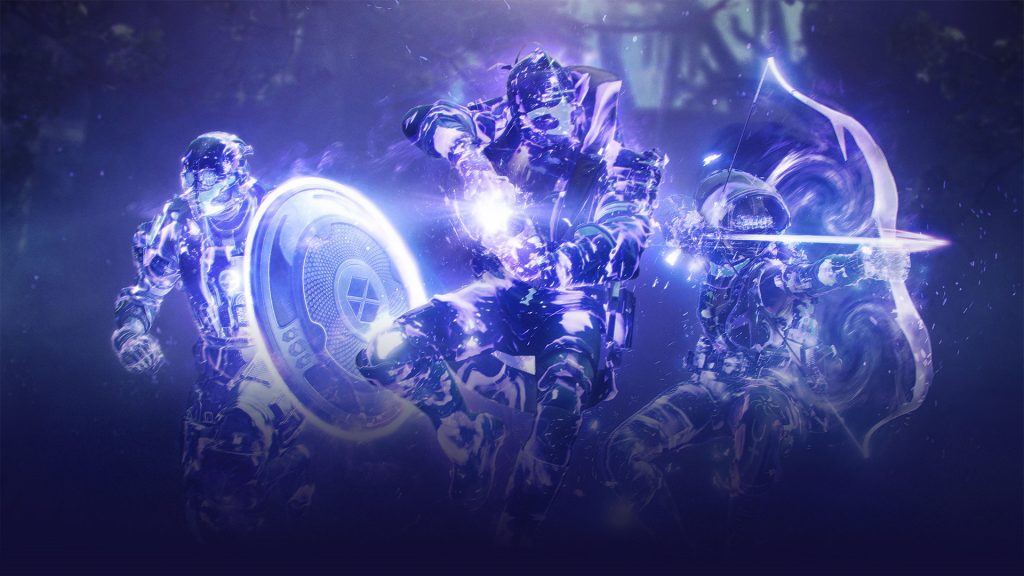 You won’t need to delve far into the campaign before you unlock weapon crafting.

One of the most exciting additions to Destiny 2 with this expansion is the new weapon crafting system. The good news is that you’ll gain access to it quickly. After completing the second campaign mission, you’ll gain access to the Relic crafting station in the Enclave on Mars. You’ll first get to try out the Relic by crafting the new Glaive weapon. After that, you’ll find more weapon patterns scattered across the expansion via quests and objectives.

In order to unlock perks to add to crafted weapons, you’ll need to find a weapon with the deep sight resonance mod. Fortunately, such weapons are scattered around the Throne World. When you complete an objective with a weapon featuring deep sight resonance and a perk, you’ll unlock the ability to craft other weapons with that perk.

Be on the Lookout for Blue Hive Moths

Shields aren’t an uncommon sight on enemies in Destiny 2, but The Witch Queen expansion has added a twist to the mechanic. During the campaign, pay attention to enemies when you take down their shield. You may notice a blue ball of light with wings float out of them.

These weird hive moths actually provided a shield to the enemy. If not taken out, they will travel to another foe and supply them with a shield. They can quickly become more than a nuisance if you don’t deal with them immediately, as they can apply an overshield to already shielded enemies. The moths appear to have a brief moment of invulnerability when first spawning, so keep an eye on them and gun them down as quickly as possible once that fades.

Hive Guardians Use Abilities and Respawn 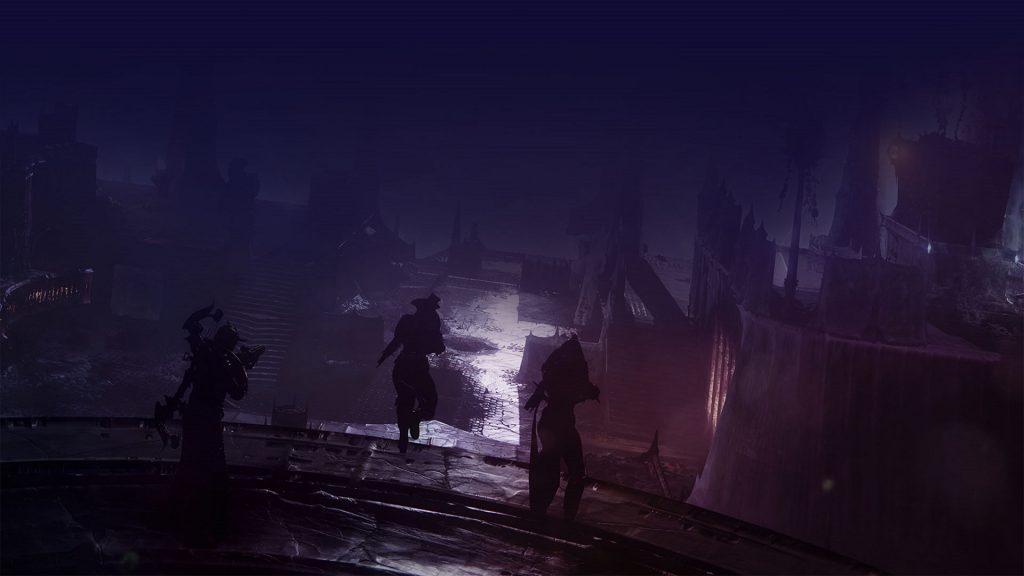 The Throne World has many unique quirks, and the new Hive Guardians are one of the least friendly.

The Lucent Brood in the Throne World is a highly developed Hive sect, and this can be seen with the Hive Guardians. Hive Guardians are Hive versions of the regular Guardians, and they can utilize the same abilities as players — even supers. When fighting them, be aware that they can and will use their abilities at a moment’s notice. As such, you should always have cover readily available to duck behind.

Before you fire your last shot at one, be sure to run up to it to deliver the final blow. Once you down a Hive Guardian, you’ll need to physically grab its Hive Ghost to truly finish it off. If you don’t, the Hive Ghost will respawn the Hive Guardian and you’ll be back to square one. Hive Ghosts can respawn their pawns pretty quickly, so really make sure to close in for the kill.

Play on Legendary To Skip Over Light Leveling

An “easy” way to skip right past 1,500 is to play on Legendary. As a reward for beating the campaign on Legendary, you’ll be granted a full set of 1,520 Light Level armor and an armory of guns to pick from. Of course, playing on Legendary comes with its own set of unique challenges, but overall the rewards outweigh the cons if you’re trying to level as quickly as possible.

Deepsight Orbs Can Come in Groups

While The Witch Queen campaign is fairly good at leading players in the right direction, the new Deepsight system can cause some confusion. If you’ve found yourself stuck after following a Deepsight path, be on the lookout for another orb. Don’t be afraid to backtrack either. There are a few instances, such as in the maze in The Investigation, where there are multiple orbs to find.