Mark your calendars — the Destiny 2 showcase is scheduled for the 24th of August. On July 7th, Bungie teased the event with the ominous tagline, “Survive The Truth.” What harsh truths potential players might have to face remains to be seen, but that hasn’t stopped fan speculation. What we do know is that the next season of Destiny 2 is to begin following the showcase, and that The Witch Queen expansion is slated to be released in 2022. What can we expect in the new era of Destiny? Let’s dig into everything that’s been confirmed so far. 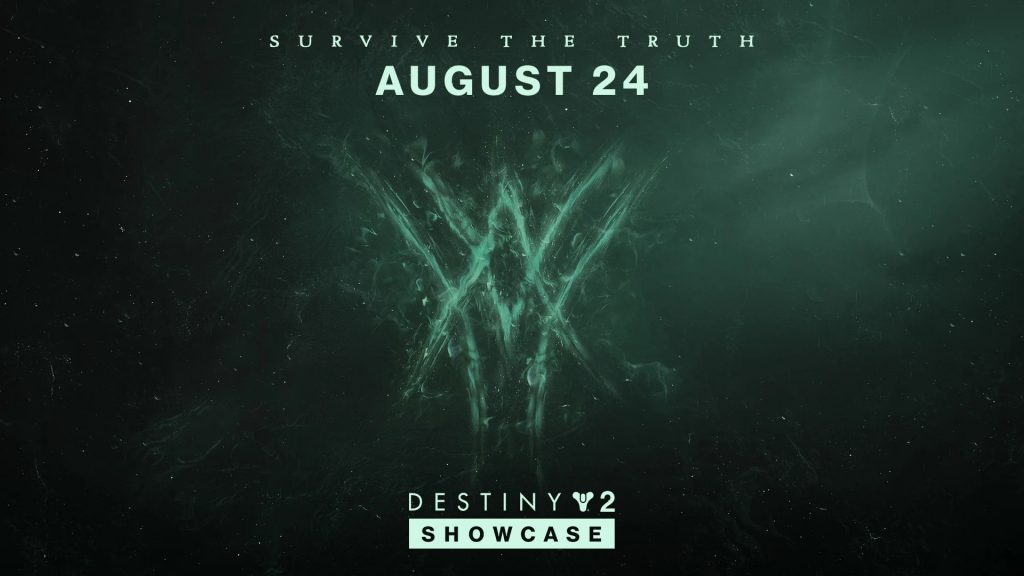 Hanging in the Balance

Bungie has posted a series of pieces on their website detailing upcoming changes for season 15. One of these is an explanation of an abilities balance patch by combat gameplay designer Eric Smith. Overall, the patch aims to raise underperforming classes and lower overperforming ones for a more level playing field. This means that abilities like Stasis and Slide will be weakened, while using the Rally Barricade will now also provide certain weapon buffs.

In addition to this, Bungie plans to make quality of life updates to improve the experience of gameplay. These will even include the chance to bind your charged and uncharged melee attacks to separate inputs as an opt-in feature for greater customization and control.

Another Bungie post gives an insight into how armor and weapons will be changed in the coming season. In line with ability patches, Exotics that refund Super energy will be re-tuned. In contrast, other less-popular Exotics will be strengthened, such as the “Lucky Pants” (now they’ll truly live up to their name). 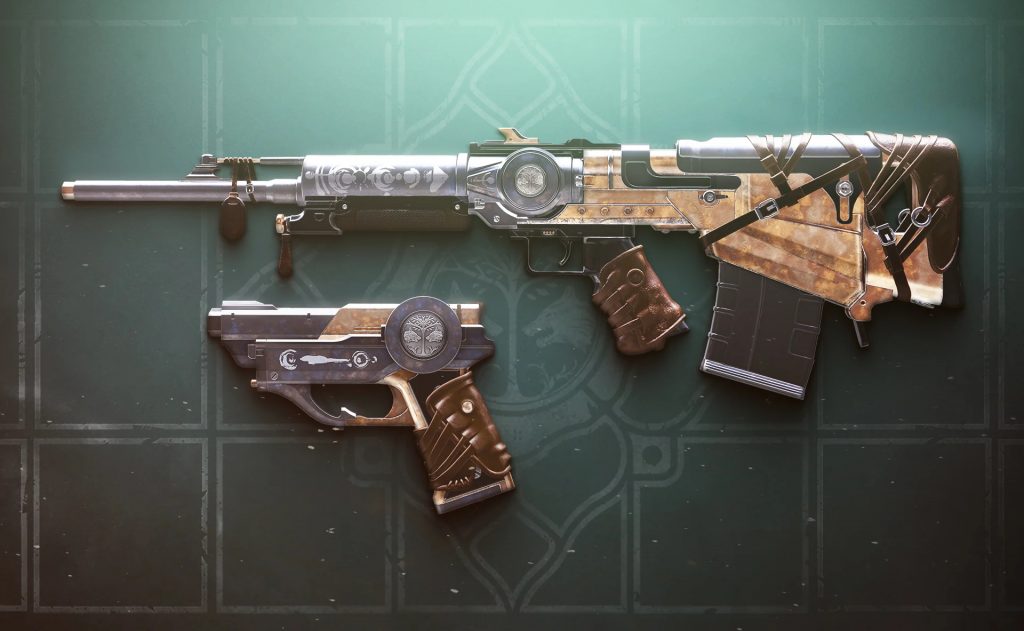 Two new legendary weapons have been confirmed for Season 15.

Season 15 will herald not just changes to existing armor, but also totally new weapons as well. Two new weapons have been confirmed so far: Forge’s Pledge Pulse Rifle and the Peacebond Sidearm. These will be available through vendor packages, bounties, match rewards, and the seasonal Iron Banner quest. Plus, there’s the new Iron Forerunner set. Wearing a piece of this armor increases the likelihood that an Enhancement Prism drops at the end of an Iron Banner match, with each additional piece up to a maximum of four contributing.

In addition, there will be changes to the ammo economy. As Bungie puts it: “Running double ammo scavenger mods makes it too easy to have 100% uptime with special weapons in both PvP and PvE. In PvP specifically, we believe this is an important factor in how oppressive certain special weapons feel. Reducing their effectiveness is a step towards addressing this – we’re prepared to revisit this depending on how it plays when it’s out in the wild.” Season 15 will also see improvements to Ammo Finder, making it easier to get both special and heavy ammo in PvE. 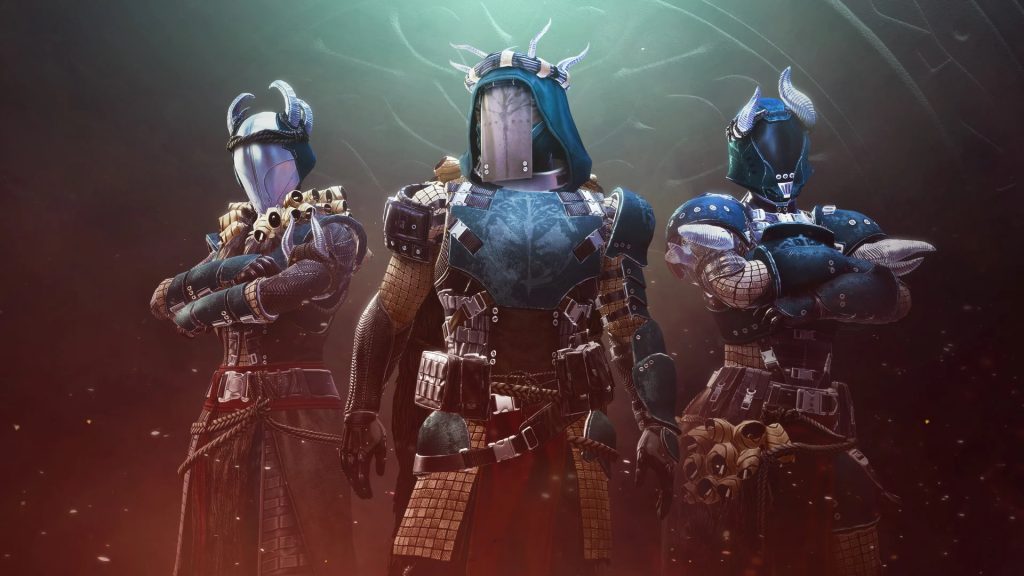 Toss a coin to The Witch Queen

Way back in February, Bungie posted about their ambitious plans for the next Destiny 2 expansion, The Witch Queen.

“The Witch Queen represents an important evolution in the ongoing story of Destiny 2,” the development team wrote. “Beyond Light built the foundation and allowed us to weave the world-building of Destiny and Destiny 2 together, but The Witch Queen will light the fire on a strongly interconnected narrative across Lightfall and beyond, unlike anything we’ve ever attempted before, with characters, arcs, heroes and villains that persist over multiple future releases.”

If that wasn’t already music to your ears, then a further teaser for the expansion certainly will be.

Bungie has used a rather unusual method to promote Destiny 2. They sent music boxes to content creators with the showcase date printed on the inside. There has been speculation as to what song the music box plays, with some commentators theorizing that it could be the opening theme for The Witch Queen expansion. Listen out on August the 24th to find out more!