It’s an incredible time for Hunters, Titans, and Warlocks in Destiny 2. Bungie is rolling out the celebrations for their 30th anniversary, treating Destiny 2 players as a thank you for their hours of gaming. Whether you’re eager to acquire Gjallarhorn or want to know when it releases, we’ve got everything you need to know about Destiny 2’s Anniversary Pack content.

Beginning with the weekly content reset, the 30th Anniversary Pack content was made available from December 7. At the time of writing, maintenance will have concluded to upload the content into the game. So feel free to boot up Destiny 2 and start claiming your rewards. One thing to note, however, is that not every part of the Anniversary Pack is free.

What Is Included in the Anniversary Pack?

Whether you’re on Steam, Xbox, or PlayStation, the Anniversary Pack will set you back $24.99 (£21.99). If you’re looking to make an even bigger purchase, you can get the pack bundled with the Witch Queen expansion or 30th Anniversary Edition of Destiny 2. Either of these will require $99.99 (£87.99) to purchase.

So what can you actually get in the Anniversary Pack? For starters, you’ll be able to participate in the Dares of Eternity six-player event. In fact, all Destiny 2 players can squad up for this activity, even if they don’t own the 30th Anniversary Pack. You’ll be encountering bosses such as Crota and Valus Ta’aurc, while Xur will lead players through numerous zones in a game-show fashion. 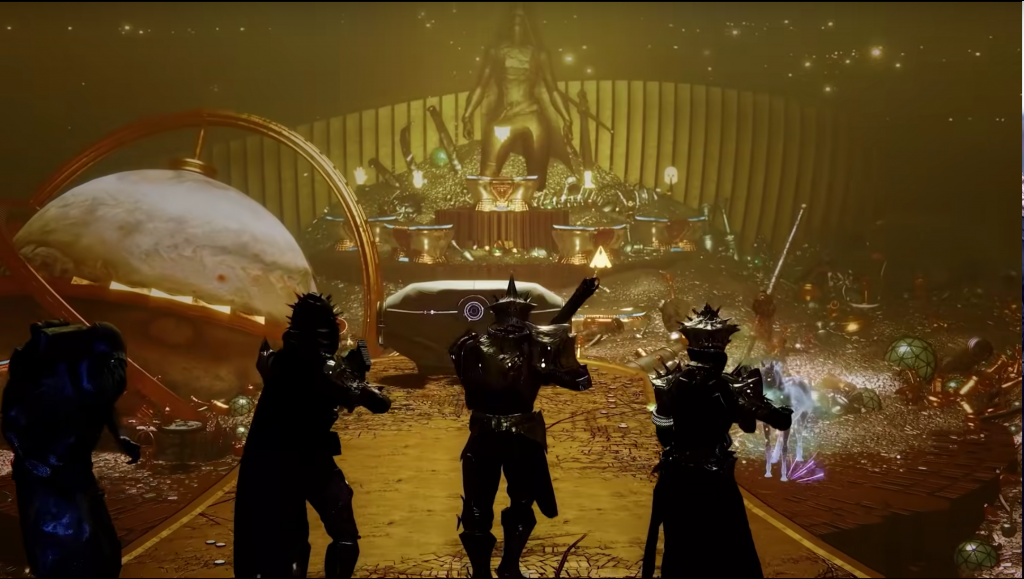 The new six-player event is free for everyone to take part in.

Grasp of Avarice is a challenging Dungeon, ready for players to test their might and skill. Offering a wealth of loot to run off into the sunset with, the dungeon features three encounters to fight your way through.

You’ll have the chance to discover outstandingly powerful weapons, too. These are the additions up for grabs:

According to the official Destiny 2 blog, the return of Gjallarhorn will let players “unlock the iconic Exotic Rocket Launcher, charge the catalyst, and harness the power that has made it stand the test of time.”

The old-school weapon has been upgraded, too, adding the ability to share Wolfpack Rounds with the wielder’s fireteam. 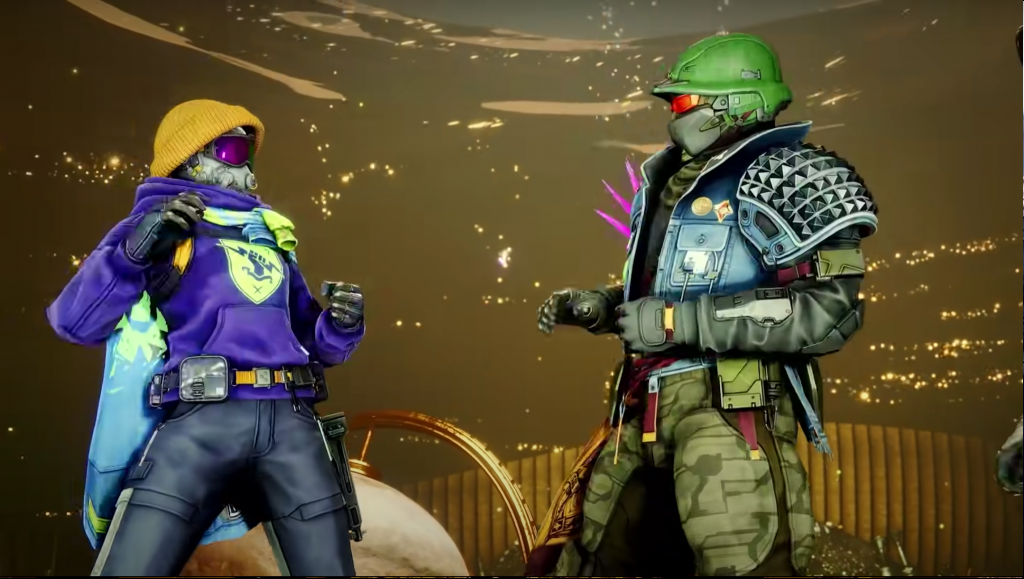 Finally, fans of Halo: Combat Evolved and Halo 2 have reason to rejoice, as the 30th-anniversary trailer has shown brief glimpses of the Magnum and Battle Rifle. It isn’t just weapons that are getting the star treatment either, as players can earn lavish new ornaments such as the Marathon-themed, Thorn armor, Streetwear style, and Halo-inspired cosmetics along the way.

It is unclear whether any surprise editions will be added after the launch of this Anniversary Pack. But this is Destiny 2 after all, so anything can happen.