Zombies mode and Call of Duty games have gone hand in hand since World at War, so we’ve seen plenty of twists on the same premise. But the formula remains the same: lots of zombies attacking and you emptying clip after clip to defend your tasty neck.

The latest iteration, Outbreak, in Black Ops Cold War puts its own spin on the pulse-pounding survival mode with surprisingly deep lore. Upon loading up our time machine to take on Zombies in 1983, a sketchy tape from East Berlin informs us that an Omega group have reactivated an abandoned project of the Nazis.

There are interdimensional anomalies popping up all over the world and your task force, code-named Requiem, needs to deal with these Dark Aether zombie spawners. Closing these portals to the undead dimension becomes the basis of the new open-world objective-based gameplay in Outbreak. 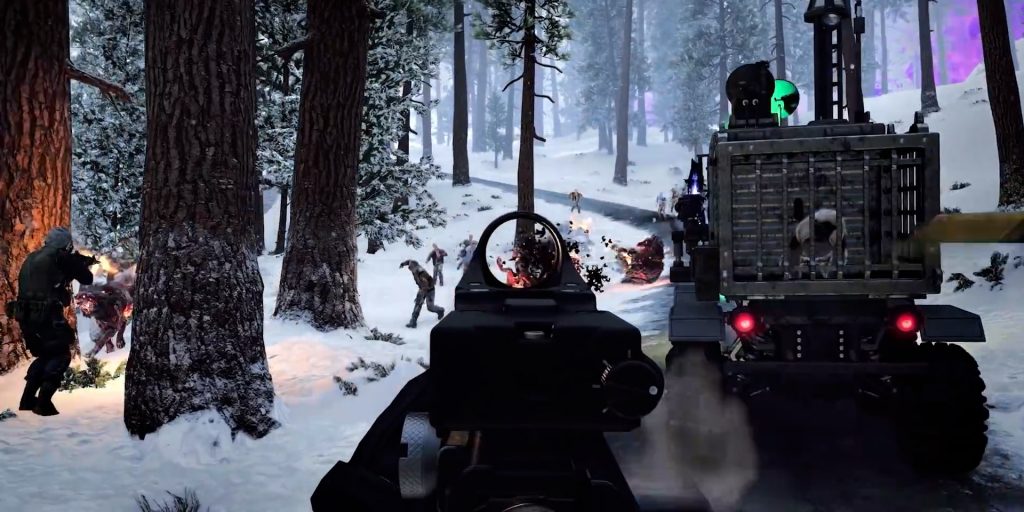 Requiem employs four operators to help them in tackling Operation Threshold, set across several regions in the Ural Mountains in Russia. As one of these operators in co-op multiplayer, Officer Weaver tasks you with some simple orders:

Defend: Operators must retrieve a sample from hot zones for the researchers at Requiem to study, and hopefully find a way to stop the waking nightmare. This means keeping a device online despite the many zombies that will be shambling your way.

Escort: Everyone’s favorite mission type, at least there’s no train to follow this time CJ. Your VIP is a robot rover that is slowly analysing and detecting Dark Aether. The rover travels around the map while Zombies wait in surprisingly well-organized ambush.

Holdout: Operators are tasked with destroying an unstable Aether Crystal, staying with the crystal until the timer ticks down. A bit different from Defend operations as this is a close-quarters battle where wave after wave of Zombies crash into your team as time goes on. 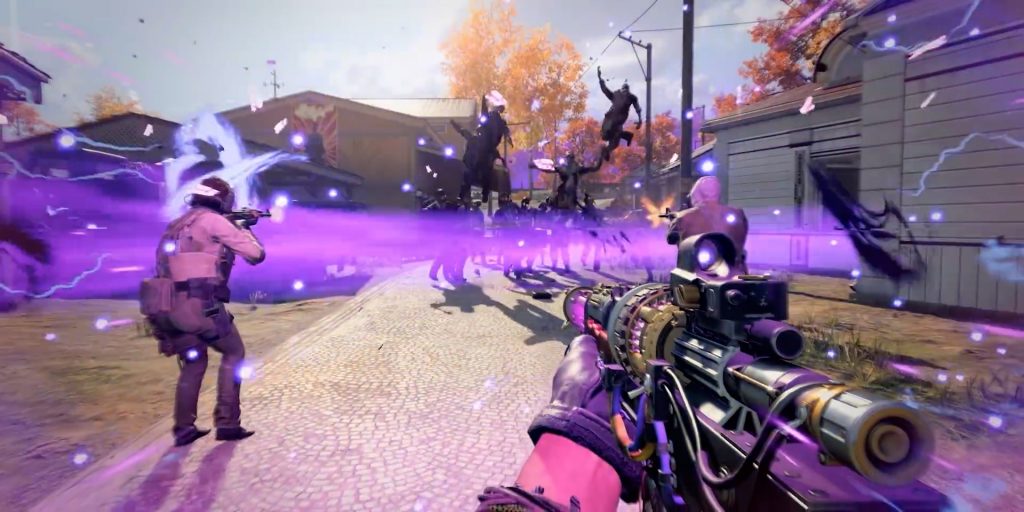 Eliminate: Nice, simple jobs where Requiem ask you to eliminate what can only be termed as a mini-boss AKA a Mangler. These zombies are built differently, with armor and a nasty attitude.

Retrieval: Operators are tasked with retrieving canisters containing Aetherium crystals and safely extracting them to a safe location. One small problem: carrying the crystals means you are unable to use your weapon. So, teamwork really makes the dream work in this mode. The operator carrying the crystal gets a buff in their field upgrade to make up for having to be the pack mule.

The real fun comes when you achieve your objective and are given a difficult choice. You can Exfil, whisking the four operators away to safety, but only after defeating even more zombies. OR you can take a portal back to the start of the mission but at a much higher difficulty. No guts, no glory! 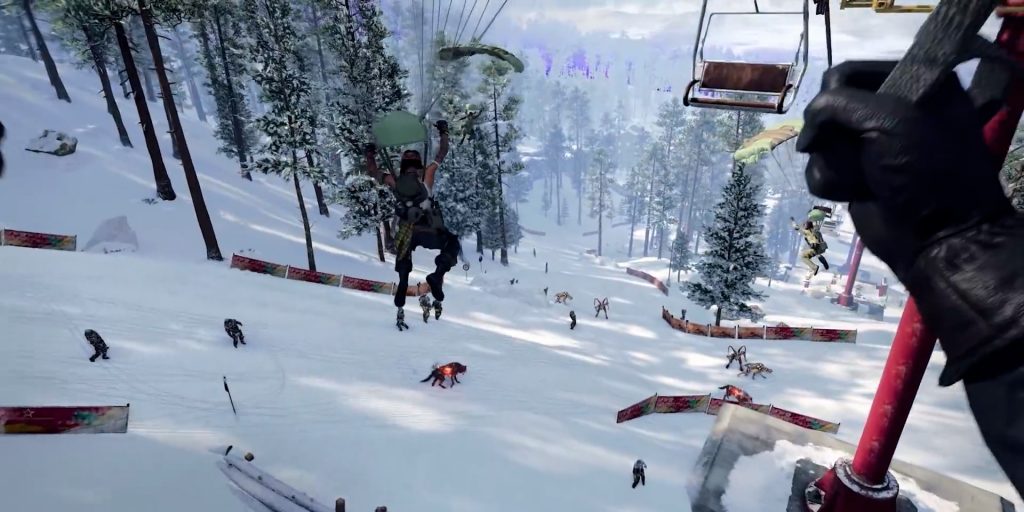 The ammo fodder you face off against in each mission runs the spectrum of undead types, with zombie wolves, armored brutes, flaming flailers and, of course, your run-of-mill zombies. But unlike previous games, the map is huge – the biggest yet for a CoD Zombies mode – though not quite approaching the size of Warzone’s Verdansk. There is still plenty of space for upgrades and loot to hide in, so you’ll want to search around when you get some downtime between zombie waves.

To help with that, there are launch pads and vehicles to ferry you and your team mates around in style. If you’re tired of the grind in Cold War’s multiplayer, or the continual fight for survival against other players in Warzone, grab a squad and head back in time for a few rounds against the undead.