Who needs a gameplay trailer when you can just try the game yourself? PlayStation players will be able to get their first hands-on session with Call of Duty: Vanguard as its alpha launches this weekend. The Vanguard alpha will feature a new battle-royale-like mode titled Champion Hill. More importantly, though, it will give us our first glimpse at the game as it returns to a style of gameplay first introduced in 2019’s Modern Warfare. Sound like something you’d be interested in? Here’s everything you need to know about the Call of Duty: Vanguard alpha.

When Is the Call of Duty: Vanguard Alpha? 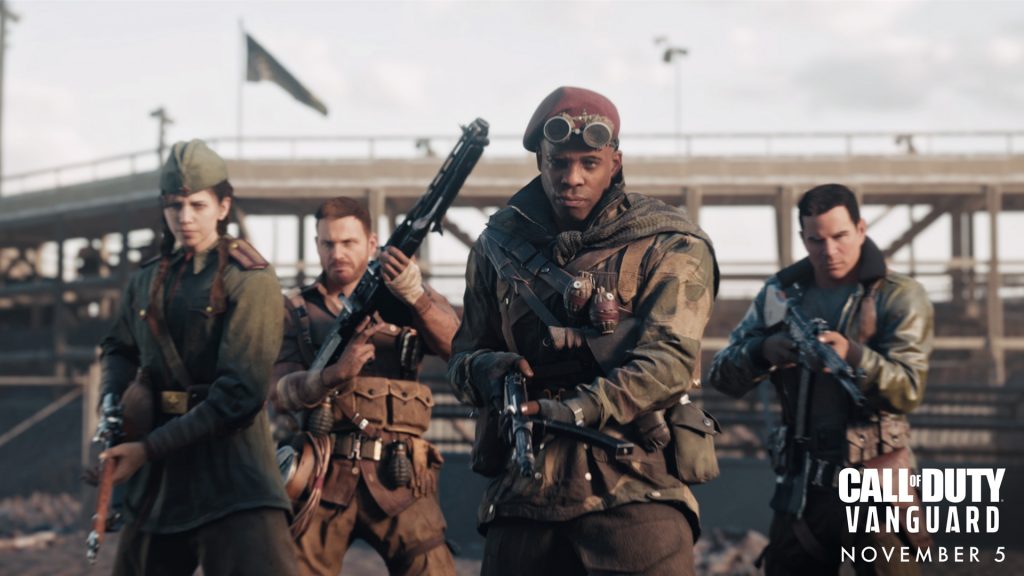 The Vanguard Alpha on PS4 and PS5 will feature the brand new Champion Hill mode.

How To Join the COD: Vanguard Alpha

The alpha will be free to play and is available to pre-install on the PlayStation store now. The download is around 20GB in size. Both PlayStation 4 and PlayStation 5 players will be able to access the alpha and play with each other, as the game features cross-gen play. You do not need to pre-order Vanguard to gain access to this alpha.

Once the alpha is installed it should appear on your dashboard. However, players who have Warzone, Modern Warfare, or Black Ops Cold War installed will be able to access the beta from the main menu of each game.

What Is Champion Hill?

Champion Hill is a combination of both Gunfight and Warzone. Teams of two or three players will face off against eight other squads as they rotate around four arena-styled maps. These are titled Airstrip, Trainyard, Market, and Courtyard. Champion Hill will be round based and focus on a competitive experience.

Every team will start with the same loadout, meaning skill and tactical awareness are a must. However, through kills you’ll earn credits which you can use between rounds to upgrade your loadout. Each team will have a set number of lives, so you won’t be wiped out immediately if you lose your first round. Players will be able to load into the beta as Vanguard’s story protagonists. However, it’s unlikely that these Operators will come with any mechanical advantages. 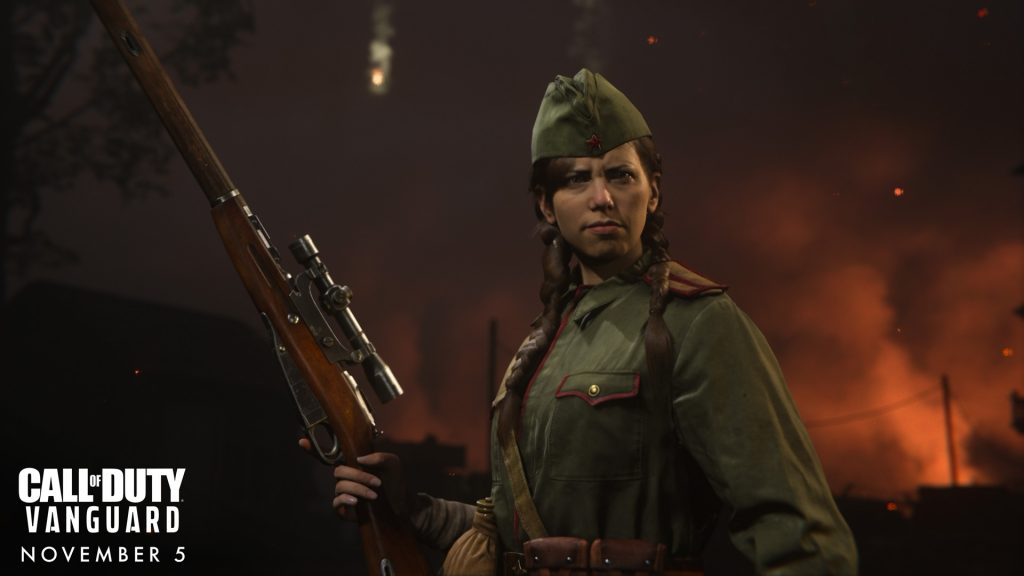 The Vanguard Alpha will let you use the campaign’s lead stars as multiplayer Operators.

Champion Hill is set to emphasize the tension found in Gunfight — the 2v2 mode featured in Modern Warfare and Black Ops Cold War. Since you’ll be rotating around the enemy teams, you’ll constantly be faced by new foes with new tactics. And if you are knocked out, you can spectate the rest of the match from the Buy Station area, much like spectating in Warzone’s Gulag.

Champion Hill has some serious competitive potential, so Activision and Sledgehammer Games will be eager to see how the Call of Duty community reacts to this new mode.

Call of Duty veered away from the more grounded gameplay of Modern Warfare in favor of something more arcade-like with the launch of Cold War. However, Vanguard is steering back

back to an updated version of the Modern Warfare engine. That means players should expect a slower, more deliberate style of play.

Sledgehammer Games seems keen to emphasize this more tactical experience. Environmental destruction is making its way into Vanguard, and players will even be able to blind fire above cover. This style of gameplay has worked well in Warzone since its launch and feels suited to a game mode like Champion Hill.

If you’re eager to try out Vanguard as soon as possible, be sure to download the alpha on PS4 and PS5 this weekend. For Xbox and PC players, it won’t be long until the beta kicks off on all platforms in September. Early access to that, however, will require pre-ordering a copy of the game.