With a constant barrage of nerfs, buffs, and new weapon introductions, Call of Duty Warzone’s ever-growing arsenal provides a constant jostle for that firearm top spot. As such, the recent new wave of content means a revamped list of the best weapons for Call of Duty Warzone Season 5. Below, we’ll cover the guns that are currently conquering the Call of Duty Warzone weapons meta this season, and the attachments you need to make them even better. 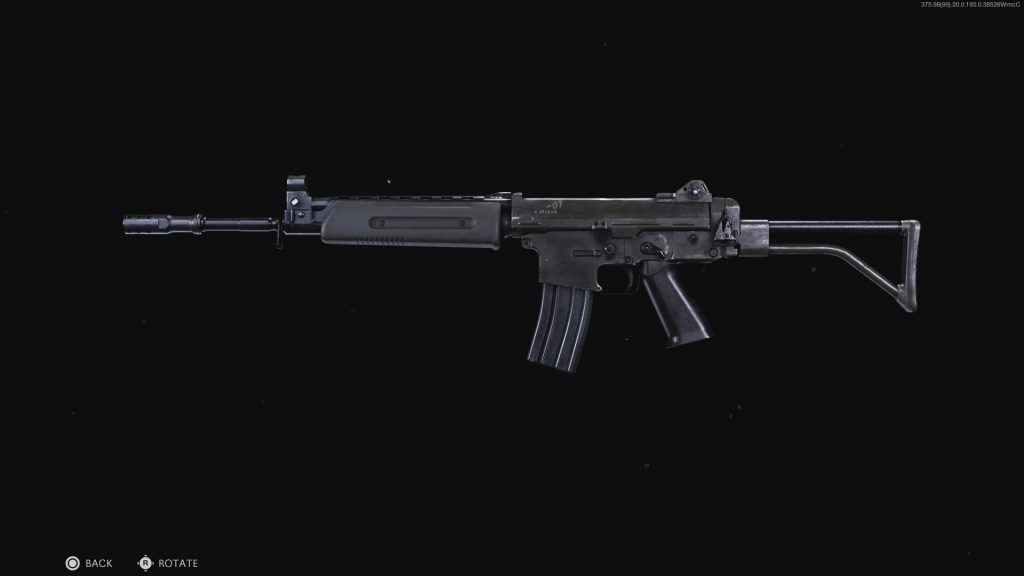 It may be old, but the Krig 6 has come into its own in Warzone Season 5.

The Krig 6 entered the fray way back with Cold War’s launch and proved itself to be a sturdy, reliable assault rifle. After a while on the backburner, the steady shooter is back on its A-game and likely wreaking havoc in Verdansk as we speak.

Attachment slots are essential to keeping the Krig 6 on top form. First, for your muzzle attachment, you’ll want an Agency Suppressor. This suppressor is making a big comeback in Season 5 after the recent patch reduced the bullet velocity penalty from -30% to -15% on all assault rifles. This means you can stay off of enemy radars and maintain decent damage at a longer range.

However, while the Agency Suppressor received a buff, it does still reduce bullet velocity. A 19.7 Ranger muzzle will counter that. You’ll then want to throw on an Axial Arms 3x to clear your sight, and a Field Agent Grip on your under barrel for a steady shot. To top things off, a STANAG 50-Round Mag will ensure those distant enemies don’t get a breather. 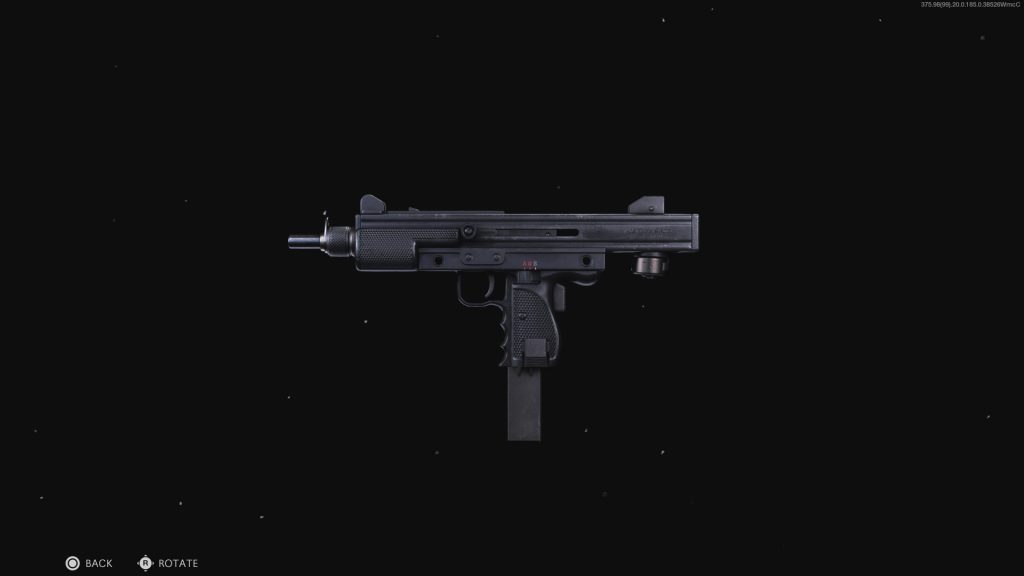 The MAC-10 is a beast up close in Warzone Season 5.

Changing up something longer-ranged for a close-ranged king? The MAC-10 is the perfect sidekick in Season 5, and the weapon you need for when things get up close and personal. With its high fire rate and deadly hip fire, you’ll barely go a match without coming across this sub-machine gun.

Again, you’ll want an Agency Suppressor, because you’ll be showing up on the enemy radar a lot otherwise. Then, by adding a 27.4 Ranger muzzle, your MAC-10 won’t only increase in damage output, it’ll also boost its effective damage range and bullet velocity — both essential in Warzone’s open fields. It will affect stability, but this is where the hip fire comes into play.

While you won’t have a scope on this loadout, a Tiger Team Spotlight on the body will keep your ADS speed low and retain the ability to spot enemies. Adding a Raider Stock ensures you can keep on the run, with its improved sprint-to-fire time. Lastly, a STANAG 53-Round Drum is essential, as the MAC-10 eats through a magazine insanely fast. 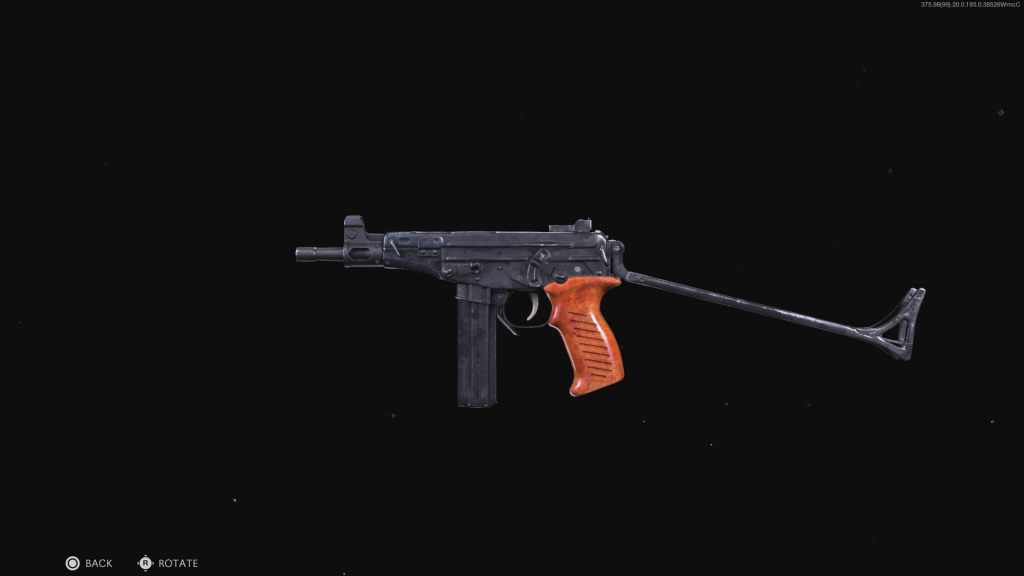 The OTs 9 remains a stellar SMG for those who like to fight at range.

The OTs 9 submachine gun made quite the impression when it arrived last month, with its reliable recoil, decent visibility, and surprising range. This is essentially a long-range SMG that can rival Cold War’s MP5, and it comes with a slightly higher DPS than the MAC-10.

The first thing you’ll want to throw on the OTs 9 is a plain and simple Microflex LED. To keep your aim steady as ever, a GRU Suppressor, Spetsnaz Grip, and KGB Skeletal Stock provide a perfect combination which still maintains the lightweight design. And, of course, with its smaller magazine, a VDV 40-Round Fast Mag will mean you are reloading less and killing more.

If you still haven’t unlocked this weapon, it is available for free. However, it does require players to kill 3 enemies affected by their Tactical Equipment in 15 different multiplayer matches. It can be a bit of a pain to get hold of, but it’s definitely worth the effort in Call of Duty Warzone Season 5. 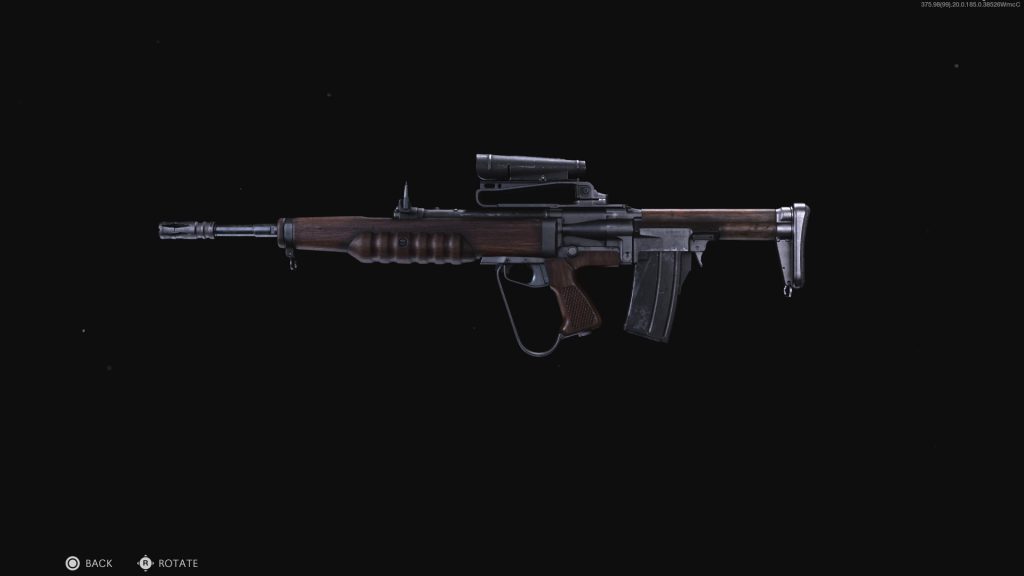 The EM2 is a beautiful new weapon in Season 5.

Last up, we have the newest kid on the block, just pushing past the C58 and QBZ-83. The EM2 assault rifle arrived with Season 5 and is unlocked at Tier 15 of the Battle Pass. This full-auto assault rifle is another all-rounder but is truly in its element at a longer range. With a slower rate of fire and built-in low-zoom optics, the EM2 is the perfect pick for some of Cold War’s larger maps and excels in Warzone.

This assault rifle suits a very similar build to the Krig 6, meaning that, of course, an Agency Suppressor is required. Again, you’ll want a 27.4 Ranger muzzle to counter the bullet velocity drop. You’ll also want the same Axial Arms 3x scope for its pin-point crosshair and wide-view, and another Field Agent Grip for even steadier recoil. Finally, a 40-Round Mag will give you those extra chances to get a shot on those wriggly players in your sightlines.

With a focus on long-range weapons, Warzone Season 5 is shaking things up in what is likely to be the second-to-last update before Call of Duty Vanguard’s rumoured revamp. Whatever time may be left, if you stick these weapons by your side, enemy squads will be scanning the horizon in fear.