Call of Duty Cold War has just entered its fourth season, and it is a meaty one. The new MG 82 LMG and C58 assault rifle swept through multiplayer and changed the meta of the game before one of them faced a much-needed nerf. The new Ground Fall event gave players a great set of challenges to complete. But the real show-stealer has been the maps.

Season Four brought with it three new maps. Collateral is a desert village where the satellite is shown in the Season Four trailer crash-landed. Amsterdam is a tiny map built for 2v2 and 3v3 game modes. Lastly, there is Hijacked, a small map located on a Yacht that has been brought over from Call of Duty: Black Ops 2. Hijacked specifically is a fan favorite map of the series, and it begs the question: What other remastered maps could be added later down the line in Call of Duty Cold War’s Season Five? 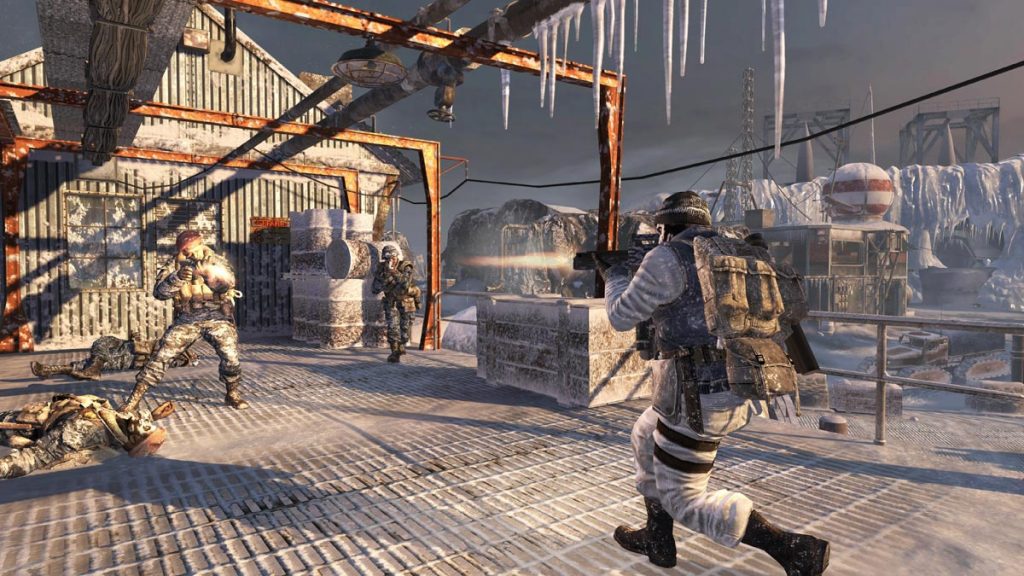 Summit hails from the original Black Ops game. The icy map is set on top of a snow-capped mountain in the Ural Mountains of Russia. The actual layout of the map consists of tight hallways and plenty of hiding spots. There’s also a fair amount of verticality in the map, forcing players to be on the lookout in nearly every direction. Summit was the first multiplayer map shown for Black Ops, and it has stuck with the series since. It’s been remastered for Black Ops 3 and 4, as well as Call of Duty: Mobile.

Given the map’s track record of success and its setting in Russia, it’s almost a no-brainer to put it into Season Five. 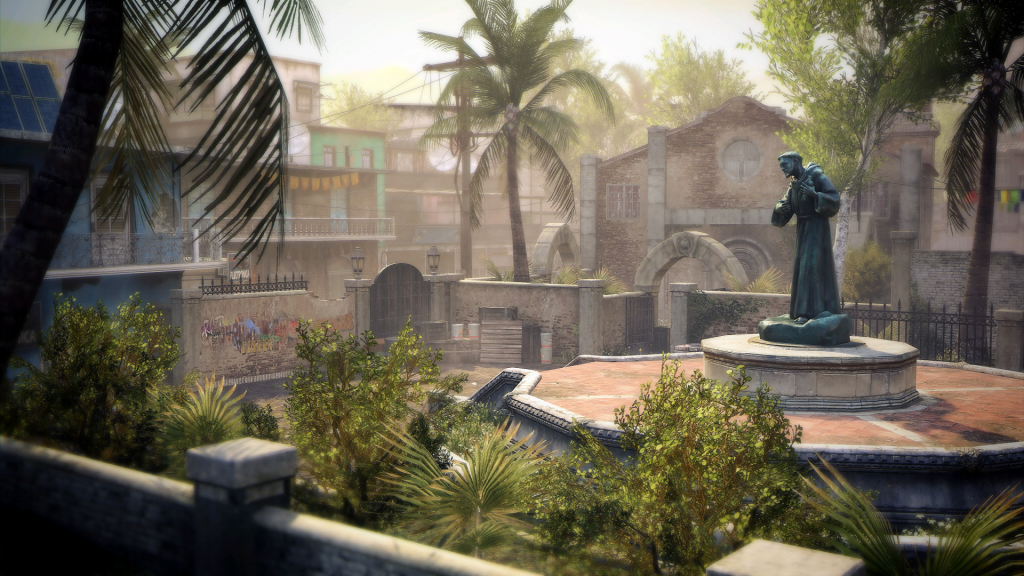 Slums is a very tiny map from Black Ops 2 that would be great for modes like Gunfight and Face Off. There’s one center street where most of the skirmishing takes place, and most other places funnel players towards it. The map has been remastered for Black Ops 4, and this remaster has also made an appearance in Black Ops 3. It’s located in Panama City in Panama which, while not exactly a site of importance for Cold War‘s storyline, would still be an interesting place to take the conflict. 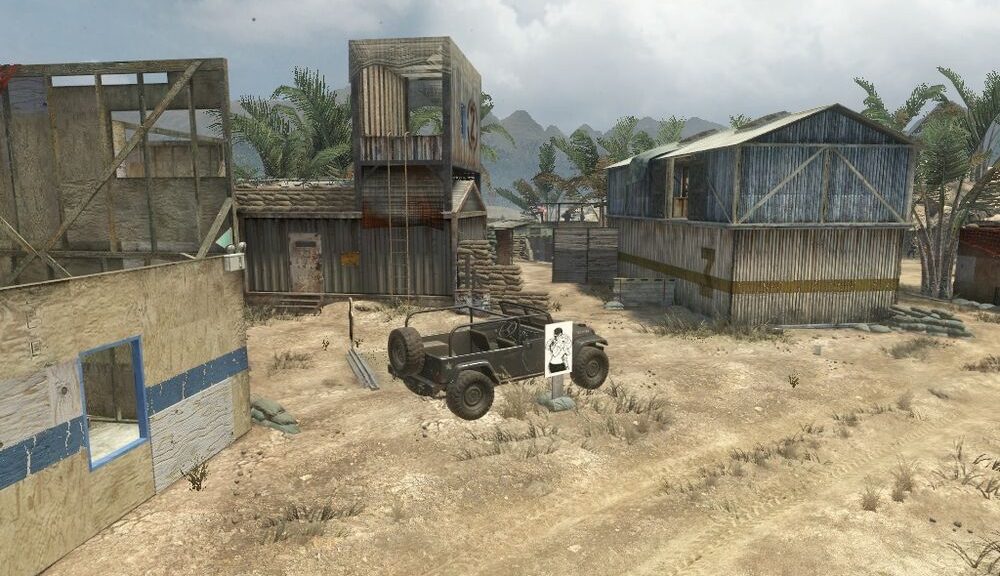 Another map from the original Black Ops, Firing Range has become something of a staple for the series. The map currently has remasters and revisions in Black Ops 3 and 4, Call of Duty: Online, and Call of Duty: Mobile. The map looks simple at first, just a collection of corrugated metal houses and some palm trees against a tropical landscape. But the asymmetrical design and mix of long and close-range quarters make this a diverse and replayable map. There are two narrow hallways for firefights to break out, two long hallways for bigger standoffs, and a network of small rooms to get the drop on enemies in. All around, Firing Range is a solid map and needs to have a place in Season Five. 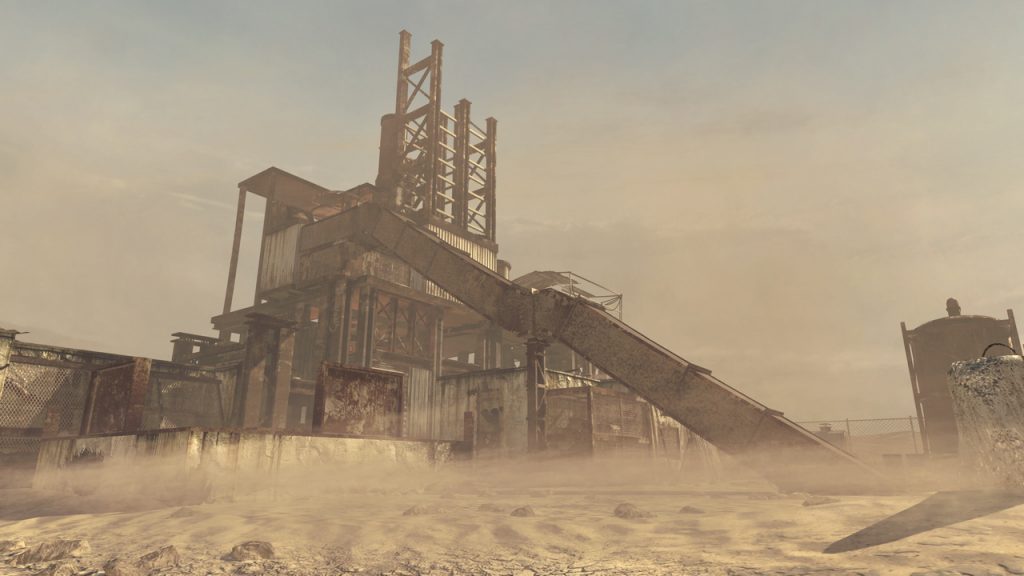 Rust is one of those maps that is almost synonymous with the Call of Duty franchise. It’s a tiny map that forces players to spawn fairly close to each other, but that only exacerbates the action.  There are virtually no hiding spots on the map, and most areas are wide open, forcing players to run and gun. It’s not unlikely that you’ll run headfirst into an enemy while walking around the map, with the quickest reflexes deciding who walks away. Adding Rust into Cold War may seem odd, given that the map doesn’t squarely fit into any of the new game modes. But its status as a classic map should be reason enough. The map has also been ported to Call of Duty: Online, Call of Duty: Advanced Warfare, Call of Duty: Modern Warfare, and Call of Duty: Mobile. 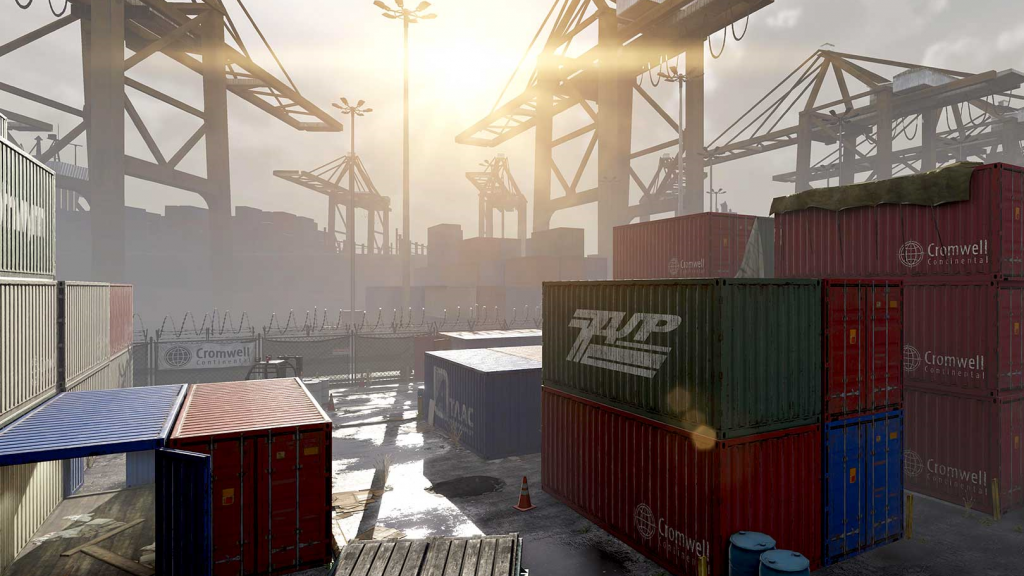